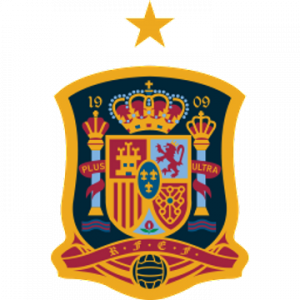 Yeferson Soteldo is a Venezuelan professional footballer who plays as a Center Attacking Midfielder (LM,RM,CAM) for the Toronto FC in the USA Major League Soccer. He joined the club in 2021 on a release clause amounting to €28,100,000 and his contract is valid until 2024.

Yeferson Soteldo's FIFA 23 Rating is yet to be revealed but on FIFA 22, his FIFA Rating was 77 with a Potential Rating of 83 (+6 Growth). He had a High Attacking Work Rate and Medium Defensive Work Rate, while below were his FIFA 23 attributes.