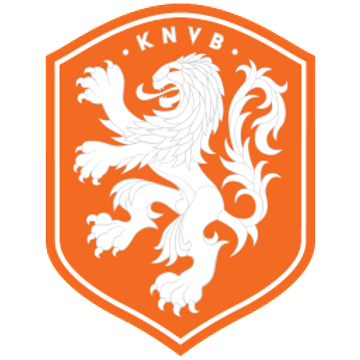 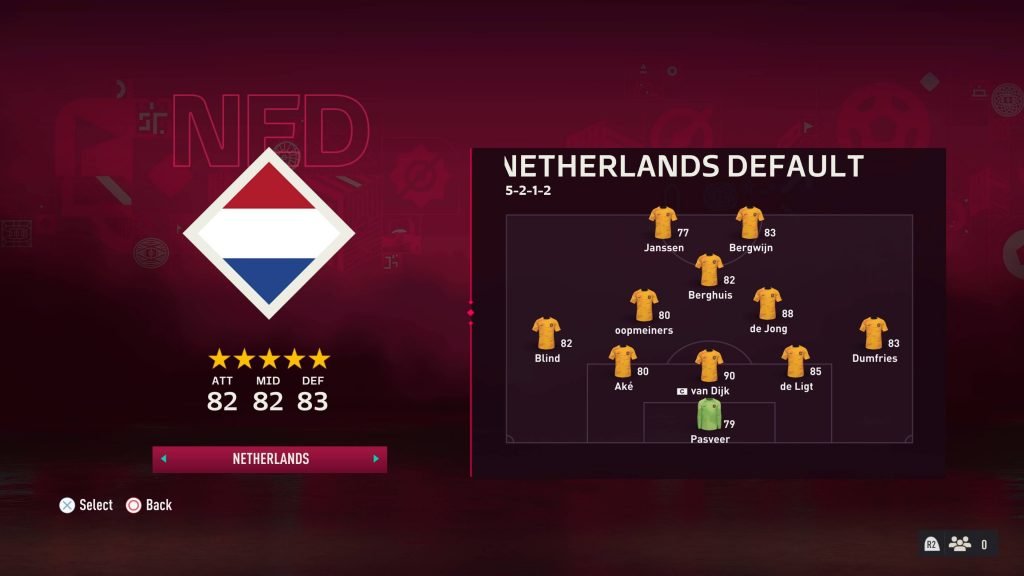 The Netherlands National Football Team is an International Team playable in FIFA 23 with Virgil van Dijk having the highest Overall followed by Frenkie de Jong in second and Matthijs de Ligt in third.

The Netherlands are making their eleventh appearance at a FIFA World Cup in 2022. Making headlines due to their distinctive style of "Total Football" in the 70s, "Oranje" finished runners-up back-to-back in 1974 and 1978, also repeating the feat in 2010. Recently they came in third at the 2014 FIFA World Cup after a 3-0 win over hosts Brazil.

Below is the full roster of the Netherlands National Football Team with their corresponding Overall, Potential and Total Stats on FIFA 23.