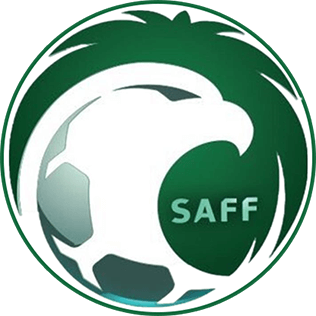 The Saudi Arabia National Football Team is an International Team playable in FIFA 23 with Salem Al Dawsari having the highest Overall followed by Salman Al Faraj in second and Yasser Al Shahrani in third.

The first time Saudi Arabia qualified for a FIFA World Cup was the 1994 competition held in the USA. In need of a point from the last group match in Washington, D.C. against favourites Belgium, Saeed Al Owairan took the ball shortly after kick-off and beat half the opposing team to score the only goal, taking his country to the second round.

Below is the full roster of the Saudi Arabia National Football Team with their corresponding Overall, Potential and Total Stats on FIFA 23.